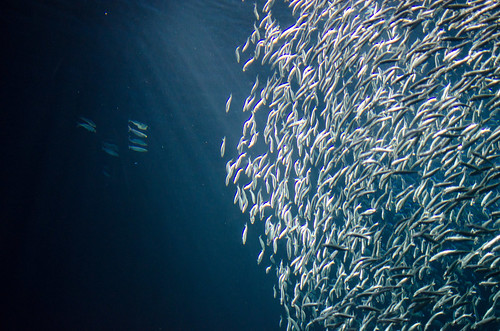 I'm feeling pretty down today. I haven't written here in a very long time, but today I feel like I have to in an attempt to understand what is really, really bothering me on the deepest levels of my soul; exclusion, and the heartache that goes with it every time.

It's hit me pretty close to home recently on different levels, but no more powerfully than during the past few days when the most caring, dedicated and accepting person I know on earth has been crushed through a single act of exclusion committed by a person who would have previously been considered a very unlikely perpetrator.

I have always thought of exclusion as the absolute most insidious form of bullying. I've been victimized by it myself many times, and so have many people I love. If I do one thing as a husband, father, teacher, mentor, coach etc, I strive to ensure that nobody has to feel the emotional pain and stress that accompanies being excluded. Once it's already happened though, it is so hard to know what to do in support of healing and recovery. 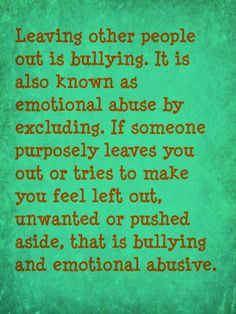 Excluding another human being in whatever form is nearly every time perceived as an indictment against the person being excluded. People tend to look down at those who are placed on the outside, some starting there and remaining there, others pushed out from the crowd who were once accepted. This is so wrong. Individuals and groups that exclude others are those who should be indicted because their form of bullying very often goes unnoticed, or occurs in an unspoken manner. It's like a one way window... on one side is the exclusive person or group, their inclusion on display  totally visible to everyone. If they had labels hanging from their wrists, they would say "I belong." On the other side of the one way window are the excluded. They have labels on their wrists that say "I don't belong," but their feelings of rejection are magnified by the fact that nobody even sees them. They suffer in isolation and stare longingly through the window at the others.  The people on that side of the glass go about their business without any taunting, rumor mongering, physical abuse or  taking any other obvious and identifiable actions toward the excluded, but it is heartrendingly obvious to them that they are not welcome or appreciated. They don't get mentioned, invited, hung out with, called on the phone, photographed... they remain silently aware of their isolation. It's all done so quietly. Others are often unaware. Something needs to be done.

To speak about specific personal circumstances where I have felt the pain of exclusion, or about other situations that I try to help others deal with will serve no purpose here. I only wish to vilify and condemn this form of bullying, one that happens everywhere, and is committed often by what many would consider the most unlikely of perpetrators. I believe, perhaps naively, that the underlying cause of bullying by exclusion is insecurity. Feeling a part of something, a relationship, a group of friends, a team or any other inclusive context is a healthy and necessary aspect for us humans. We are a social species. However, when we do in fact belong to one or more of these inclusive social contexts, but at the same time feel like we are threatened by others from outside of them, this has to be a sign of insecurity and fear. When we become defensive and proprietary about these contexts, it seldom turns out well for us or anyone else whether inside or outside the group. Relationships lacking trust, authenticity, honesty and diversity result.

To those feeling excluded, as hard as it is to accept your pain and your unanswered questions about why it's happening, know that people care. Know that there are many who have felt your pain, but most importantly that your feelings are normal and justified. It's not your fault. You are you and that's good enough for anyone worth your time and attention. Share your feelings with those who matter. Objectify your feelings and move on, as hard as it seems that might be to do, at least for now. You are supported. 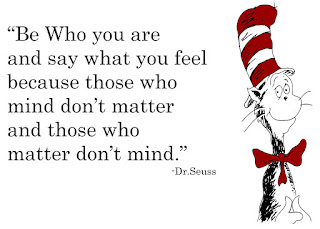 We have to learn how to appreciate the unique contributions that every single member of humanity has the capacity to make, respect each one, include each one and care for each one. There's enough room for everyone.
Posted by Sean at 11:28 AM