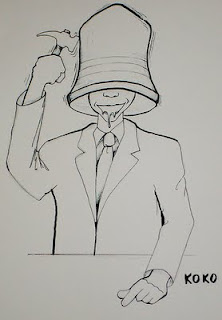 flickr photo via kokichuelo
I have spent the better part of my teaching career to date working with kids who manifest very adverse behavior. I have received hundreds of hours of professional development related to helping these kids improve their behaviour, some of which was considered to be severe. I've been trained in behaviour management techniques designed to manage behavior, corrective techniques to correct behaviour and modification techniques to modify behaviour. What nobody ever trained me to do however, was understand behaviour.

Behaviourism is a well known school of thought relative to working with kids who display challenging behavioural tendencies. According to Wikipedia, behaviourism

, sometimes referred to as the learning perspective (where any physical action is a behaviour), is a philosophy of psychology based on the proposition that all things that organisms do — including acting, thinking and feeling — can and should be regarded as behaviours. Applied Behaviour Analysis  is a term used commonly in education to describe how we analyse the behaviours we see in schools. In my role as an educator working exclusively with severely behaviourally challenged kids I have participated in many functional behaviour analysis (FBA) that are designed to provide hypotheses about the relationships between specific environmental events and observed behaviours in students. I must admit, the FBA process is as close as I've ever been to actually understanding behaviour, but even this process has left me wondering, "do I really know the story behind what I'm observing when I witness adverse behavior?"
What I'm saying is that the most valuable tools I've learned to help me deal with kids who suffer behavioral difficulties have had nothing to do with how to manipulate or change their behavior, and everything to do with understanding it. There is a story behind every story, and I think it should be the primary goal of people who work with challenged kids to be open about hearing it. I will agree that behavior is purposeful, but what if a child who exhibits the behaviour doesn't personally know what the purpose is? To me, purpose connotes a goal that one is trying to achieve. What if there is no goal? What if a child isn't lying when we inevitably ask him why he did what he just did, and he can only say, "I don't know?" Truthfully, I wish I had a dollar for every time I've heard a child say this; and I believe it when they do. I'm not saying there isn't an outcome to behaviour (aka the change that occurs as a result of random behavior variables that upset the apple cart so to speak,) but I'm not convinced it's purposeful in the context I describe; that there is always a deliberate attempt to act in a particular way to effect a desired outcome. 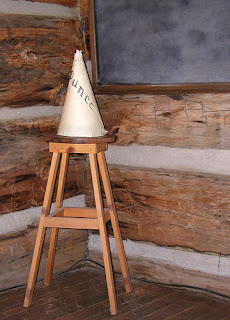 flickr phot via cogdogblog
In working with behaviourally challenged kids I have found the most effective tools to be the simplest ones. In my approach to confronting kids with behavioural problems I have come to realise that, first and foremost, there is a critical need to respect the challenged child; to not judge him by his actions. Once I have learned to respect him, I can then accept him as he is in the present. This is a critical step toward establishing a starting point to our therapeutic alliance; the relationship that needs to positively develop before any further progress can be made between us. Inherent within any positive relationship is the concept of responsibility. Through our supportive alliance, we then begin to share responsibility for our respective roles in addressing the behaviour that posed a challenge in the first place.

Sounds too simple to be true? It isn't, and there is really only one reason behind the approach. It's grounded in the concept of hope. I don't mean hope as in wishful thinking, I mean hope as in action. I need the challenged students I work with to understand that if it is to be, it's up to them to change the behavior that elicits negative perceptions of them or causes conflict in some form. Personal responsibility is a key element in taking action toward change, and until troubled kids understand this, all bets are off. My role in supporting this realisation is to give every child I work with a proverbial 'A'. Rosamund Stone Zander and Ben Zander said it best in their book, "The Art of Possibility"...

When we give an A we can be open to a perspective different from our own. For after all, it is only to a person to whom you have granted an A that you will really listen, and it is in that rare instance when you have ears for another person that you can truly appreciate a fresh point of view.

In the measured context of our everyday lives, the grades we hand out often rise and fall with our moods and opinions. We may disagree with someone on one issue, lower their grade, and never quite hear what they have to say again. Each time the grade is altered, the new assessment, like a box, defines the limits of what is possible between us. 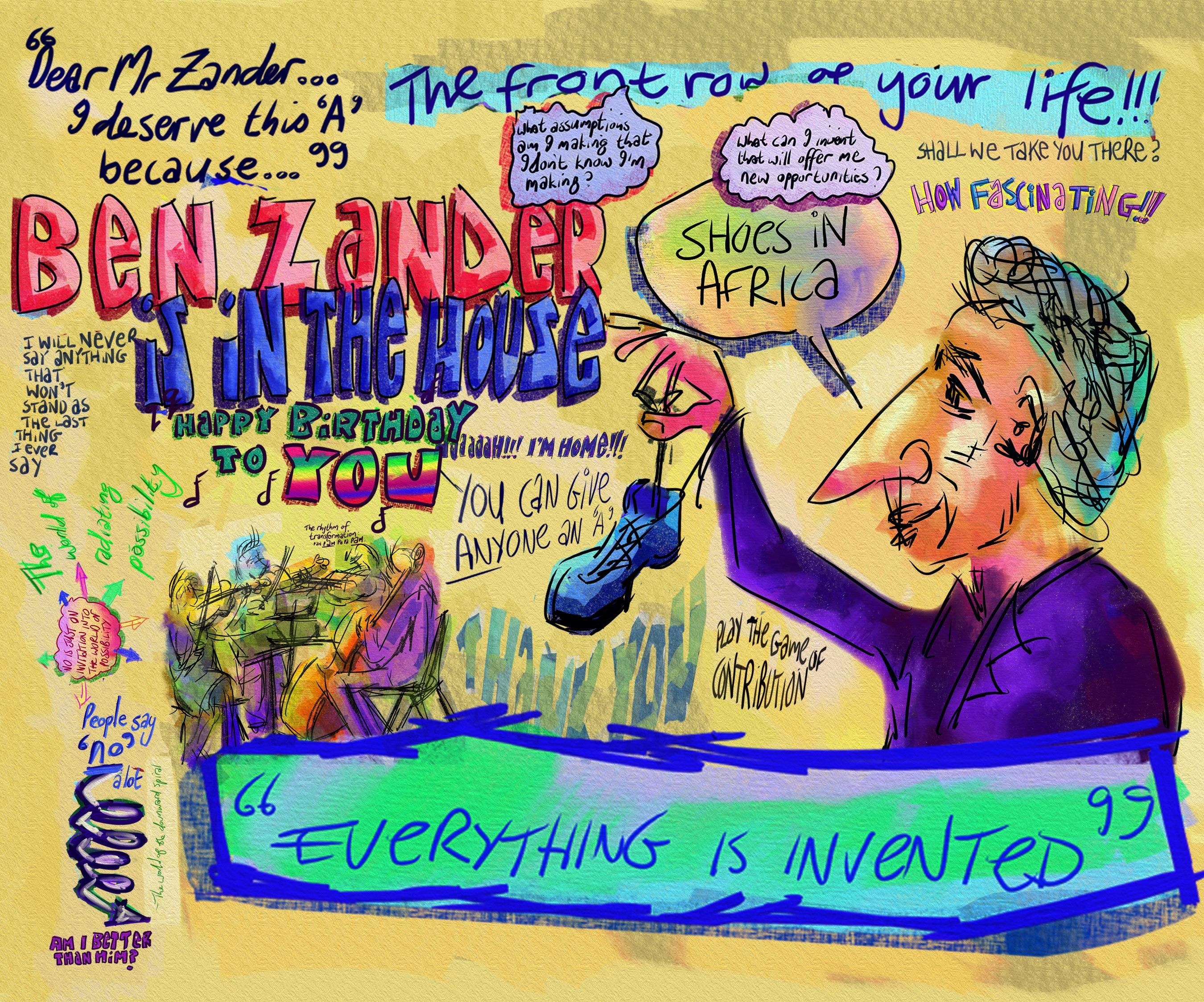 To me having "ears for another person" means to listen to the person's story, and in doing so you will find that their world becomes your world, however troubling that may be, and the reflective possibilities this creates empower conversations surrounding the story behind the story. The teacher can now help the child think rationally and critically about what led him to the behaviour in question, but perhaps more importantly, about how to think the problem differently toward a more desirable outcome. Accepting the realities of a troubled child's world allows us to understand the story behind the behaviour story, and all the clues regarding why we see what we see in that child's actions and reactions become clearer. Both parties gain the ability to begin contextualising the variables that led to the display of adverse behaviour in the first place.