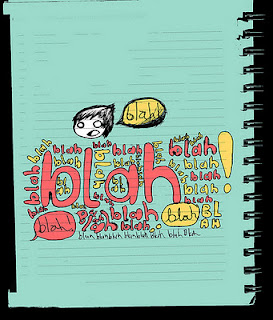 Some people say too much.

Fact: many like to hear the sound of their own voice. If the tone of the statements being made are provocative in any way, an unfortunate side effect of this is often other's chiming in to refute... and we all know where that goes... this reactive tendency prolongs an exchange that the group likely already didn't appreciate.

Whether in a formal group discussion, staff meeting or even just a friendly conversation; I'm learning how to pick my spots in dialog. In the Art of War by Sun Tzu, it is stated...

It's so easy to be drawn into an ignorant or uninformed perspective, the desire being to "enlighten" the source, but the adversarial context that usually results very rarely moves the dialog forward... at best, it stalls; at worst it completely breaks down.

In our professional conversations, sometimes saying and doing nothing really well is a good idea. Allowing the opponent a sufficient platform and time to express his opinions fully without making a response allows the group members to judge his point of view for themselves, and it allows you the time to formulate an articulate and clear response, if you choose to make one later on.

The trick is to pick your spot... don't get drawn into a verbal ambush.
Posted by Sean at 12:58 PM