Bring Your own Argument 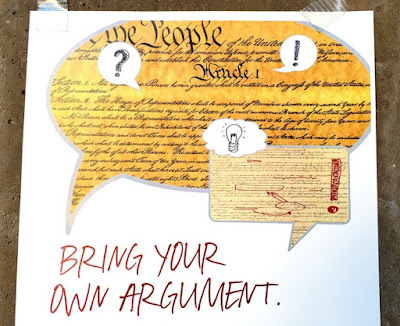 We have a pandemic problem with dialog.

People state opinions as absolute facts, and they argue facts emotionally as if they were opinions.

We need a new set of rules around dialog, a new paradigm.

Perhaps if both sides of a dialectic conversation where facts are questioned and opinions are conflicting were to step back from their side to critically analyze what is "right" about the other side's facts, and what of their opinions can be agreed upon, a newly articulated and stronger position could be assumed in the debate. It would also undoubtedly be one that would be more readily accepted by the "other side" owing to the fact that much of the newly assumed position would have originated there.

In my experience personally and professionally I have witnessed dialog turn completely toxic so many times owing to unsophisticated thinking regarding the other side. What, in nearly every case should have been a generative and collaborative discussion with a singular and purposeful agenda to "win" the issue as opposed to "win" the argument, turns into a complete deviation from that. The righteous agenda to discuss an issue purposefully with the intent to improve the reality of the issue being discussed is completely lost at that point.

We're living in a world that is advancing faster than our ability to keep up. We're forced to deal with complex problems revolving around evolution and progress a lot these days. Oftentimes when we come up with something brilliant, it appears to create a cascade of unforeseen challenges that we didn't anticipate. The inception of smart phones and how using them correlated with a sharp increase in mental health and social problems among users is a simple and obvious example. 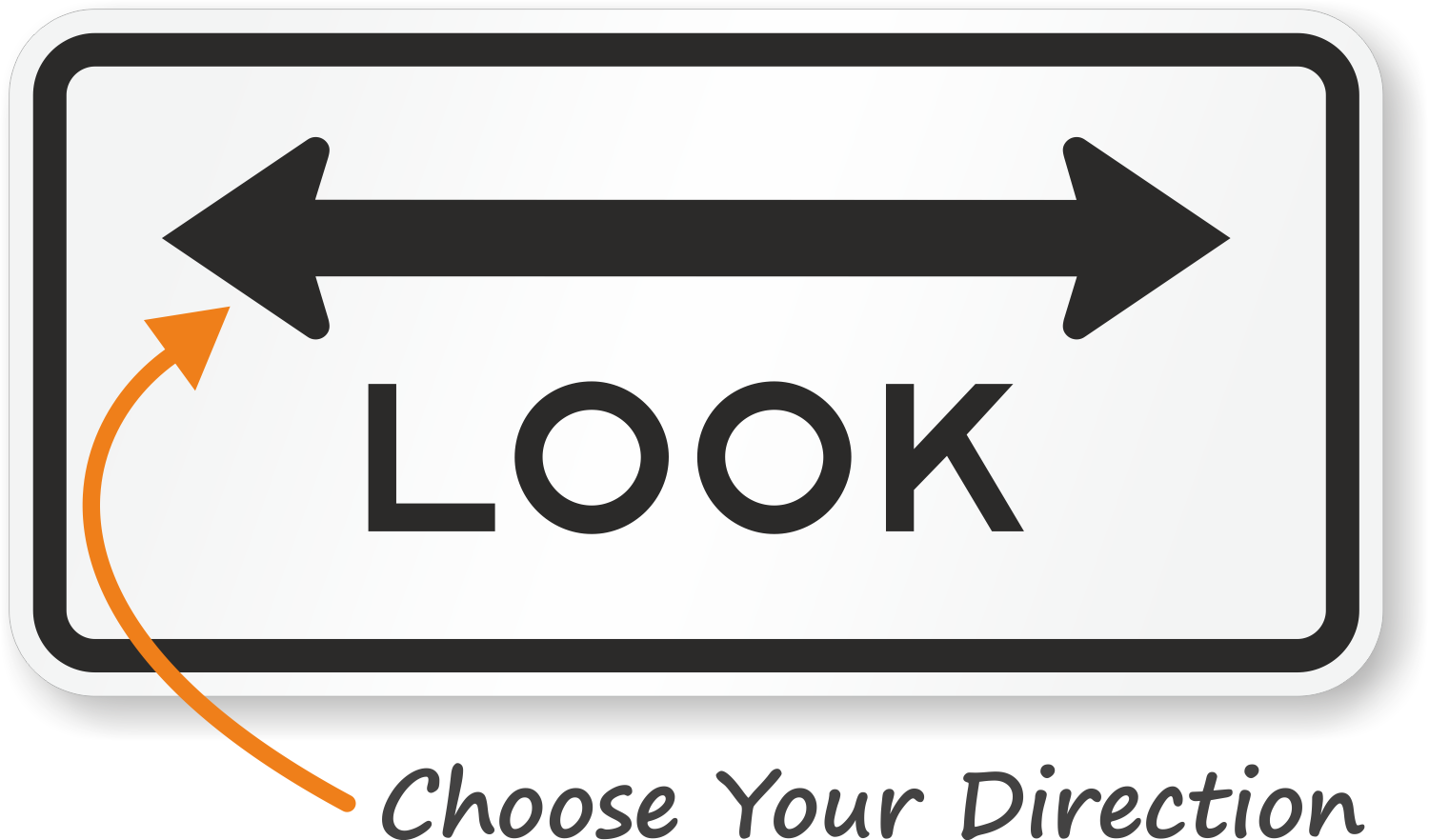 As stated in the article, cell phones aren't necessarily bad, how we use them and choose to be affected by their use often is. Many will adopt a polarized, dichotomous perspective around issues like cell phone use. The line just keeps going infinitely in two opposite directions. As an alternative to polarized, emotional, stubborn arguments about whether the use of cell phones affect us negatively, or positively, perhaps it would be logical to bring both sides to the middle to discuss the issue purposefully to identify how cell phones can be used without affecting mental wellness in addition to the beneficial ways we're already using them.
The cell phone issue is an example of what I call progress blowback. Progress blowback is exasperated when issues become dichotomous and the opposite sides of the issue take a defensive stance defending their position as opposed to an offensive stance designed to fully understand and leverage what they can use from the other side to become aggressive on solving the issue instead of vilifying the opponent. Lately, we've seen this play out in massive ways within political arenas where the so-called right and left spend more time and effort defending ideology than solving issues of a greater good. It's toxic, unproductive, and dangerous.
There are many, many issues of society that should transcend debates of ideological polarity. They are just too important and too impactful to address dichotomously. Extreme partisan politics and groupthink is perpetuated when situational blindness to objective and logical realities occurs. These are issues of the greater good that do absolutely not require ideo-political debate; they are no-brainer issues based on what by now should be understood as the category of fundamental, automatic, more than basic human rights issues. Defeating poverty, universal access to education, clean water, clean air, ensuring a safe and non-discriminatory environment for all; these are issues of human viability that we desperately need our best thinking to positively impact. Leadership organizations that can’t objectively analyze issues to make logical decisions that are not inherently political are not the sort of leadership we need to evolve to a higher consciousness in society.
It doesn't matter where the good, impactful, and purposeful idea comes from. Leaders who understand this are the sort we need throughout the world to represent effective, creative management of critical  issues affecting all humanity and the beautiful planet we share.
Posted by Sean at 10:45 AM